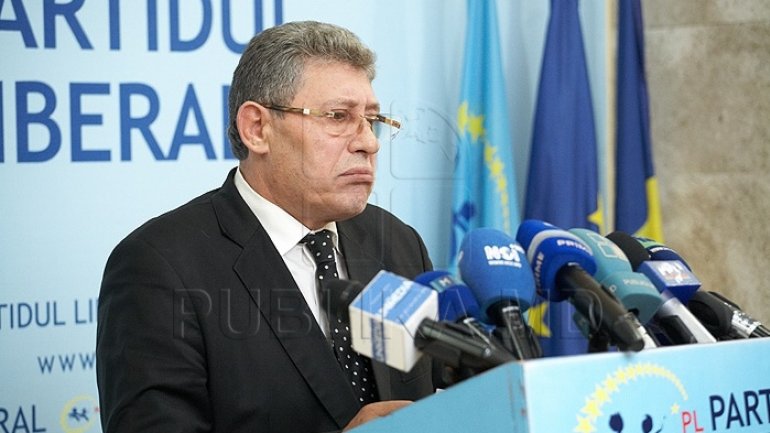 Polling stations in the country were closed. Approximately 1,430,071 Moldovans went to choose their next president.

"The fact that people have shown in elections means that citizens have realized that it is a democratic process and it's good to participate. We have no obligation to participate. It is a right.

Thanks to all who voted for me, and I mean that during the campaign I said I'm less interested in percentage. Moreover I know the situation, what happened in these years, with the theft of the billion. The world puts us in the same basket with Filat, Sor and all others.

For the first time in the country the citizens are able to consider an alternative. I am sure that starting with this year, citizens will be convinced that the current project is neither to live nor die, while I proposed a project that would bring prosperity. In all the houses, shops, was discussed my program, it's very good already. That people think the president will come and will increase the salaries, is not it, and see for yourself.

Neither the Government nor Parliament, as seen in 25 years did not do anything. We do not have an economy and Russia does not allow us to coordinate our border. The union is inevitable and thank those who worked.

A program as powerful as the Liberal Party wasn't done before. I, LP candidate, advocate for Union. Not only I changed the views of citizens, but it was discussed even in Bucharest. This means that the path is correct. Citizens will be convinced that we have proposed the best program for a good life.

Results came in lower sections, who have a high percentage to decline. Here the vote is geopolitical. I suspect there will be runoff"  declared Mihai Ghimpu.