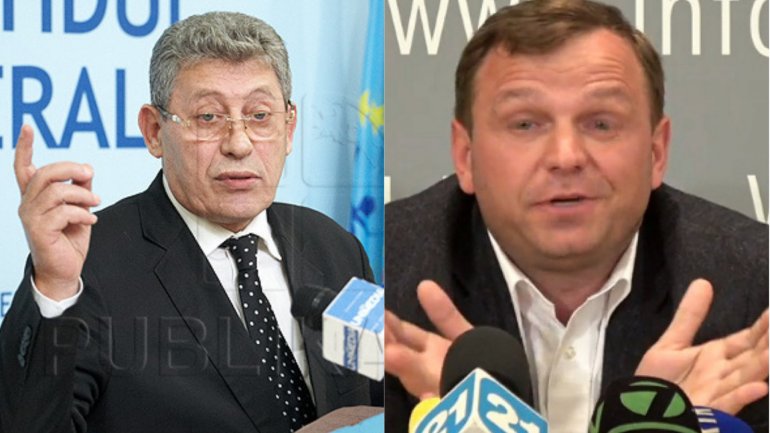 "Andrei Năstase will become Mayor, only after I am named Chechnya's President" - was the answer provided by LP leader, Mihai Ghimpu, when questioned at a TV show, after PPDA members along with socialists, request Dorin Chirtoacă to resign.

The official also claimed that Andrei Năstase is confident in his powers to become Capital's new Mayor.

According to Ghimpu, Năstase and socialists are in an agreement, together, they organize protests, blocked the Parliament etc.

"With whom have they organized protests? With whom the blocked the Parliament when we saved it from pro-Russian parties? Were they not together standing on the same stage? Who organized the protest a week before local elections from Chisinau? In Costești, Năstase  declared that referendum should only be attended by those who are wiling. Let us be real. He sided with Dodon who now believes that he can win 200 thousand votes, just because he was supported by 180 thousand last year, gaining power over the Capital. Andrei Năstase thinks this is his path to becoming the Mayor. He will become Mayor, only after I am chosen Chechnya's President" Mihai Ghimpu said.