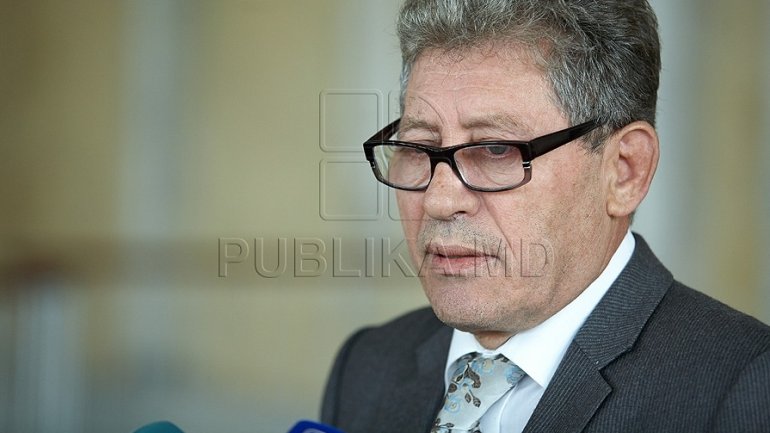 Mihai Ghimpu has cast the ballot for the future head of state.

Mihai Ghimpu said he voted for a president who will work with the parliamentary majority:

At the same time, Ghimpu's wife, Dina Ghimpu said that she voted for an European future:

"I voted for a European future. I want Moldovans to not be disappointed and to continue the European future".
AFLĂ imediat Știrile Publika.MD. Intră pe Telegram