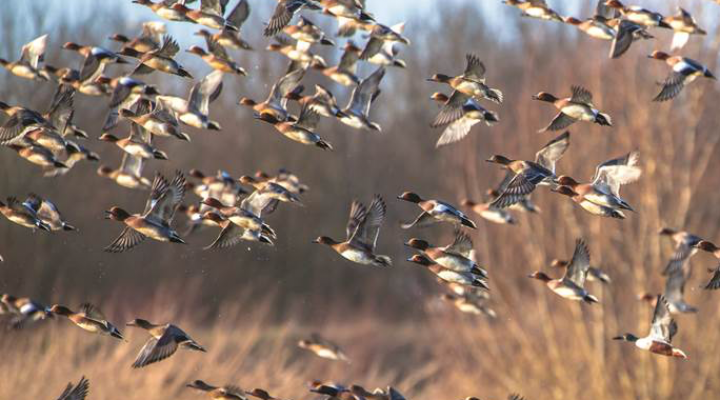 Emergent Avian Influenza virus has been detected in surveillance of migratory birds in Russian Federation. The FAO advises countries to be on the alert for possible spread of the highly pathogenic H5N8 virus subtype.

The virus has been recently detected in wild birds at Lake Ubsu-Nur in the Tyva Republic of the Russian Federation.

Highly pathogenic avian influenza viruses subtypes H5 or H7 often cause high morbidity and mortality in gallinaceous poultry, such as domestic chickens. They can also affect other poultry, such as ducks, geese and quail, although some strains can produce only mild or even asymptomatic infections in waterfowl.

HPAI viruses of the H5 type are sometimes isolated from wild birds, mostly aquatic species. Morbidity and mortality in these birds varies from species to species and between seasons, and depends on the age and immunological experience of individual birds.

Ubsu-Nur is a vast wetland area that attracts an abundance of diverse aquatic birds. It is an important stopover site for migratory birds using the Central Asian Flyway, which covers a large continental area of Eurasia between the Arctic and Indian oceans.