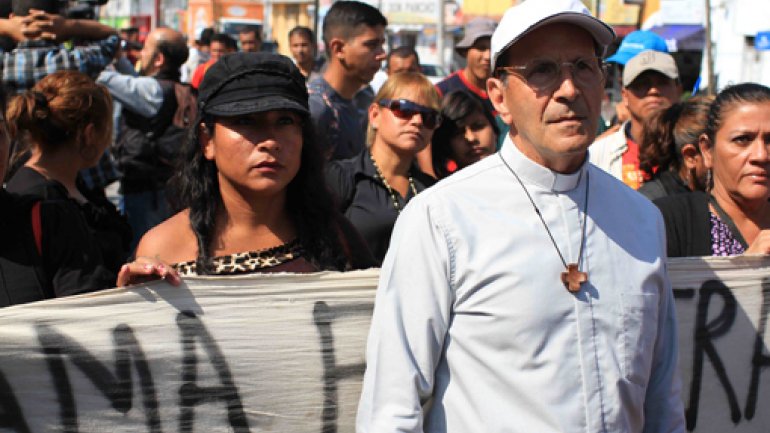 Migrant workers and their supporters are planning a day of action to highlight their role in the UK and celebrate the contribution they make to British life, Independent informs.

The event, called One Day Without Us, is set to include a labour boycott to highlight the importance of migrants to the country's workforce.

Organiser Matt Carr urged migrants and their supporters take part in the day of action, scheduled for 20 February 2017.

He said he decided to set up the event was due to concerns about worsening attitudes to migrants within the UK following the referendum vote to leave the European Union in June.

“We want to make this an inclusive event," Mr Carr told The Guardian.

"We realise that because of the legal constraints on striking, many workers will not be able to take formal strike action. However, they can choose to support this event simply by taking the day off work.”