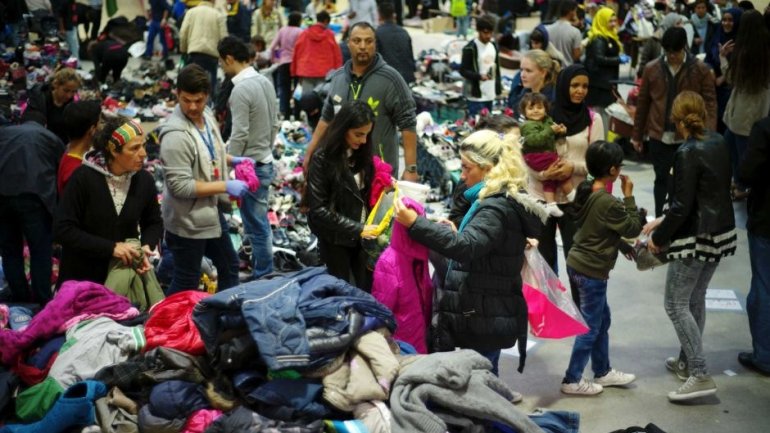 The German interior minister said that the decrease was due to the closure in 2016 of the Balkan route and the migrant deal between the EU and Turkey.

The record influx of 890,000 people came as migrants and refugees travelled through Greece and the Balkans.

Her decision to suspend EU rules on registering asylum seekers in the first EU state they entered was aimed at the growing number of Syrians fleeing the conflict in their country, but large numbers of people of other nationalities made the journey too