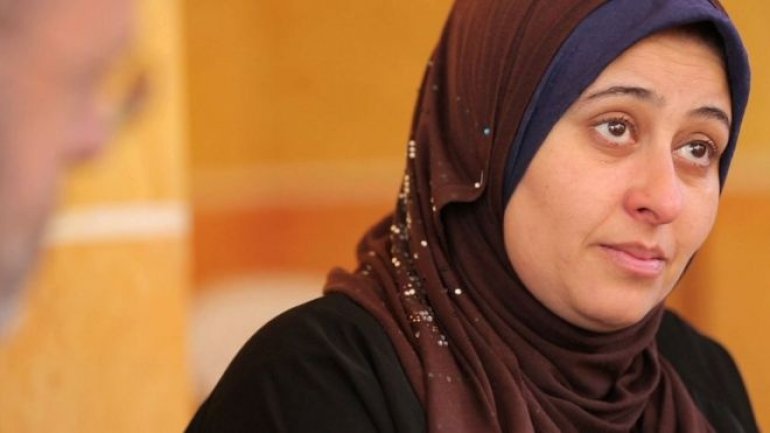 The European policing agency Europol is planning to investigate what is believed to be the biggest loss of a migrant boat in 2016, following a Reuters-BBC Newsnight investigation, BBC reports.

More than 500 people are thought to have died in the sinking on 9 April, but there has been no official inquiry.

Newsnight has established that the boat set sail from Egypt - not Libya, as the UNHCR stated at the time.

The head of Europol, Rob Wainwright, said the case was "uncomfortable".

He welcomed the Reuters-BBC Newsnight investigation and promised "to look at it again" given "the absence of any clear answers".

The UN estimates that 4,663 people have died this year attempting to cross the Mediterranean, making it the most deadly year on record. But the shipwrecks are frequently not investigated.