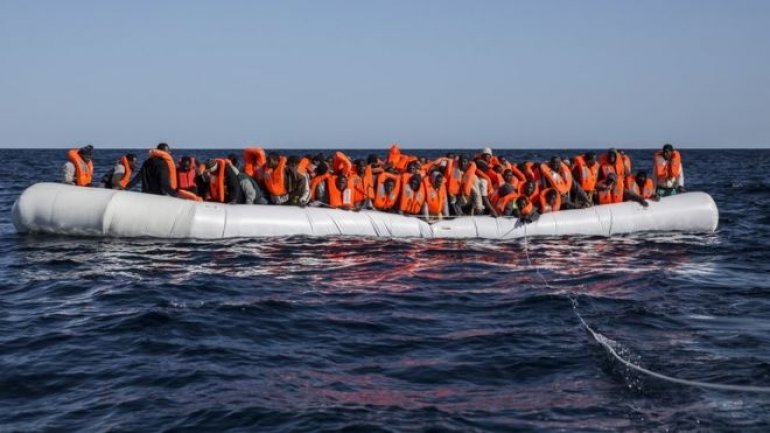 About 100 migrant passengers are missing in the Mediterranean Sea after their boat sank off the coast of Libya, according to BBC.

The Italian coastguard, which is conducting a search, said eight bodies had been recovered from the water, and four people had been rescued.

But dozens were still believed missing after darkness fell, in difficult search conditions.

The boat sank between Libya and Italy, about 30 miles (50km) from the Libyan coast.

A French naval ship, two trade vessels, and aerial support are involved in the search.

It is unclear what the nationalities of the migrants involved are.