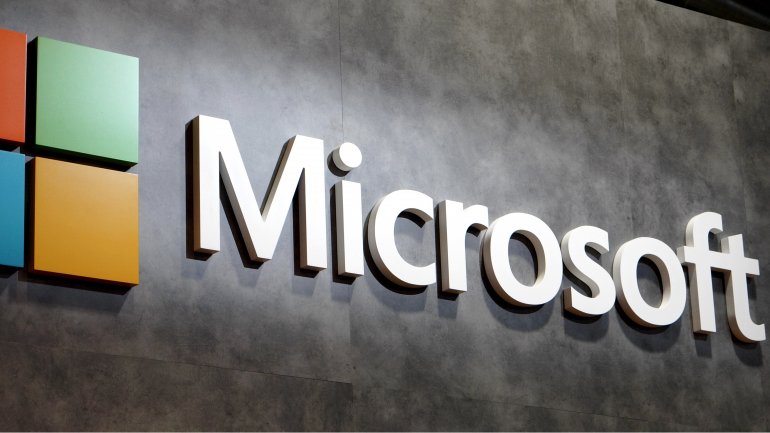 Microsoft Corp's market capitalization topped $500 billion for the first time since 2000 on Friday, after the technology giant's stock rose following another quarter of results that beat Wall Street's expectations.

Shares of the world's biggest software company rose as much as 2.1 percent to $65.64, an all-time high, in early trading, valuing the company at $510.37 billion.

The last time Microsoft was valued more was in March 2000, during the heyday of the dotcom era, when it had a market value of a little above $550 billion, according to Thomson Reuters data.
AFLĂ imediat Știrile Publika.MD. Intră pe Telegram