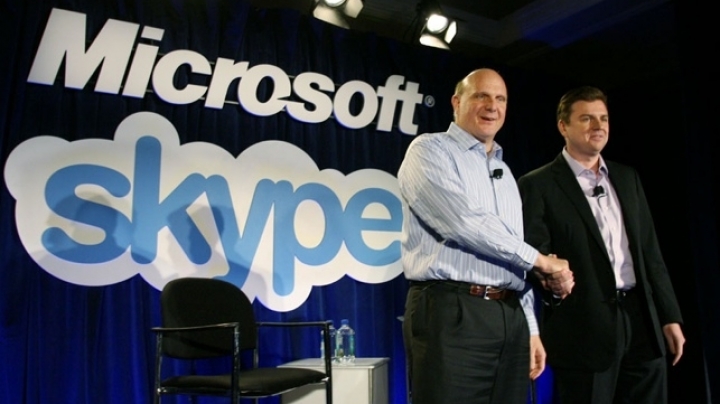 Microsoft is going to shut down Skype’s London offices and sack some of those employees, Independent informs.

The company hasn’t said when the UK office will be closing. But it said the decision has been made because it is going to “unify some engineering positions, potentially putting at risk a number of globally focused Skype and Yammer roles”.

Those Skype employees will take part in a consultation process to decide which staff will stay and which will be sacked, it said.

It isn’t clear whether the closure has anything to do with Brexit, or how long it had been planned for. But Skype has long been one of the few huge European tech success stories, and so will come as a hit to London’s plans to become a tech hub of the future.

Skype was founded in Europe and was first released in 2003. But it has been sold a number of times since, and has moved across to the US – it was sold first to eBay in 2005, then to a group of investors in 2009, and finally was bought by Microsoft in May 2011.

The decision might also have been made as part of a Microsoft effort to replace people from the existing company with those from its own ranks, the Financial Times, which first broke the news, reported.