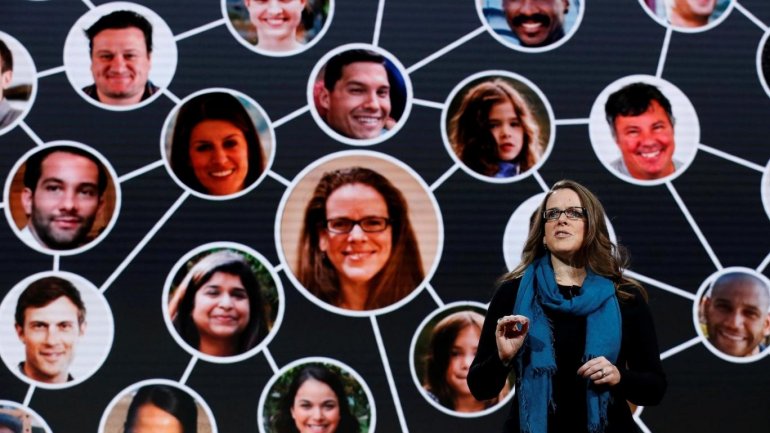 Microsoft has released a new chat program meant to let colleagues talk to each other, Independent informs.

The app will allow people to chat as well as to work together on documents at the same time, in a way similar to Google Docs.

But its main competitor will be apps like Slack and Hipchat, which are both instant messaging services that have taken over many connected offices.

Called Microsoft Teams, the company's new app is built into its Office 365 software, which is a version of popular work apps like Word, PowerPoint and Excel that is hosted in the cloud. People can work on those projects within the new program, using all of those apps.