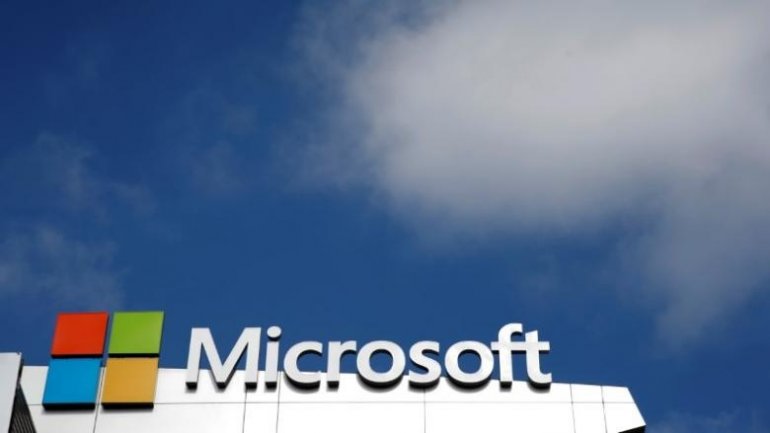 Microsoft plans to increase prices for some enterprise services by up to 22-per-cent in Britain following the plunge in the pound, likely hitting thousands of companies and government departments who rely on its cloud and software products, Reuters reports.

Microsoft said it would increase prices for its enterprise software by 13-per-cent and for its cloud services by 22-per-cent from January 1 next year, becoming the latest tech company to raise fees in the wake of the vote to leave the European Union.

Britain's shock vote on June 23 triggered the biggest one-day fall in sterling against the dollar and the pound is now down 18 percent against the U.S. currency, prompting computer makers such as Apple, Dell and others to increase prices in Britain.

The Bank of England has said it expects inflation to rise steadily over the next couple of years, overshooting its target of 2 percent and eroding household living standards.
AFLĂ imediat Știrile Publika.MD. Intră pe Telegram