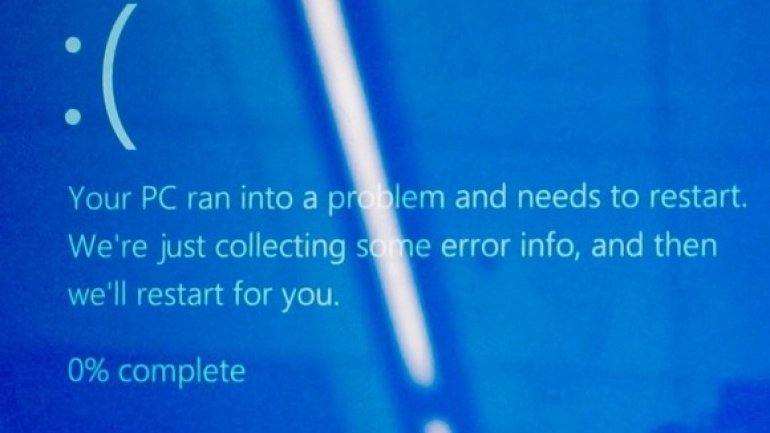 Windows 10 beta testers who are used to the warm, familiar glow of Microsoft’s Blue Screen of Death will start learning it’s not easy being green, informs InfoWorld.

Microsoft is tweaking its venerable error message that lets people know that something went wrong, and their computers need to be restarted. While everyday consumers will still see the same old BSOD that we love to hate, people who are using beta builds released as part of the Windows 10 Insider Program will now see a Green Screen of Death.

The change is designed to help distinguish between crashes in the generally available branch of Windows 10 and the beta branch. Microsoft lets people know that they use Insider builds at their own risk, and the betas can contain bugs that crash programs or entire devices.

The change is designed to make it easier for Microsoft to distinguish problem reports from beta testers and consumers, according to a Microsoft blog post written by Windows Insider Program chief Dona Sarkar.

The new screen is part of a whole slew of updates that Microsoft released to the Windows 10 beta on Monday, including changes to Windows Update and an update to the Start menu that lets users place tiles into folders.