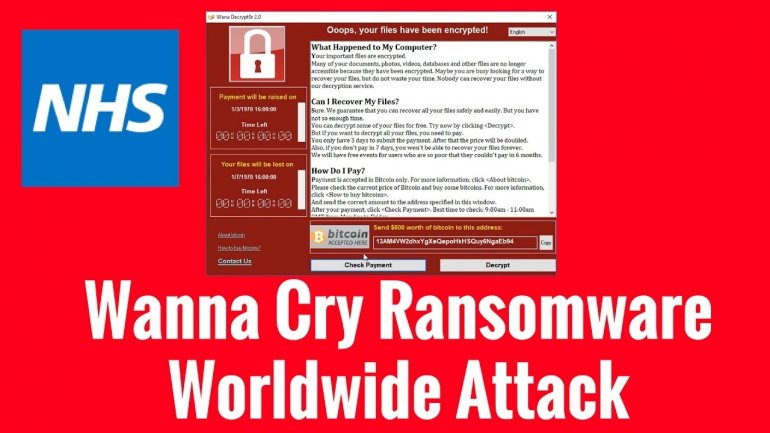 Microsoft has released new security updates for older versions of Windows as it warns of potential cyber-attacks by government organisations.

The patches include updates to Windows XP, the operating system that was targeted by the WannaCry ransomware attack in May that attacked parts of the NHS and other companies worldwide.

Typically, Microsoft only issues updates for its operating systems that are still supported – for consumers, that means Windows 7 and newer (with the exception of Windows 8, which is meant to be covered by the free upgrade to Windows 8.1).

But in the wake of the WannaCry outbreak, which saw a ransomeware worm take advantage of un-patched versions of windows to encrpyt millions of computers worldwide, Microsoft is reassessing that policy.

“Due to the elevated risk for destructive cyber-attacks at this time, we made the decision to take this action because applying these updates provides further protection against potential attacks with characteristics similar to WannaCrypt [alternative name to WannaCry],” Adrienne Hall, the head of Microsoft’s Cyber Defense Operations Center, said.