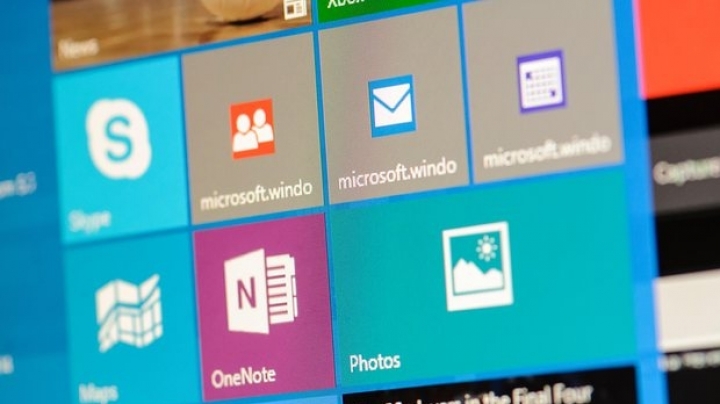 A Californian woman has won $10,000 in compensation from Microsoft after Windows 10 automatically tried and failed to install on her Windows 7 computer, reports The Guardian.

The automatic install of Windows 10 failed, leaving her with a unstable and often unresponsive computer used to run her travel agency from an office in Sausalito, California.

Teri Goldstein reportedly said: “I had never heard of Windows 10. Nobody ever asked me if I wanted to update.”

After attempting to fix the problem with Microsoft’s support, Goldstein sued the company for a new computer and loss of earnings, winning $10,000. Microsoft dropped its appeal to avoid further legal expenses, leaving Microsoft footing the bill.

Goldstein’s case is just one of a long line of complaints against Microsoft, which has followed an increasingly aggressive roll out of Windows 10. The operating system, which is still being offered as a free upgrade from Windows 7 or later until 29 July, was first offered as an optional upgrade in which users had to express an interest.

Microsoft then made Windows 10 a “recommended update” for Windows 7 or later, which meant that it started automatically downloading through Windows Update in February this year.

In March, users started complaining that Windows 10 automatically started to install on their computers without their permission, leading some to hilarious interruptions to weather forecasts and pro-gaming sessions alike.

The forceful rollout has angered users, but has also boosted Windows 10 numbers, crossing 270 million users by the end of March 2016, running on 17.43% of the worlds’ computers - second only to Windows 7 - according to data from Netmarketshare.

Whether the lawsuit and $10,000 judgment will spawn further suits over failed or forced Windows 10 installs remains to be seen. Goldstein has shown it’s possible, which could open the floodgates.