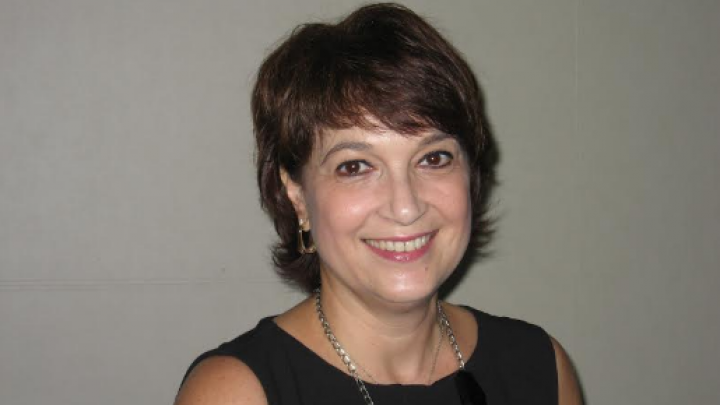 Romanian Gabriela Matei will take over as the new general manager of Microsoft Romania starting July 1, the company announced on Thursday, June 23. She will replace Greek executive Kostas Loukas, who will take a new role at Microsoft Central and Eastern Europe.

Loukas has led Microsoft Romania for three years. During his mandate, the company saw a growth of 22%, above the market growth rates, the consumer segment being the main contributor to this increase, Romania Insider writes.

Moreover, the revenues generated by the Cloud business tripled, this segment’s contribution to the company’s turnover reaching 30%.

Gabriela Matei has been leading Microsoft Romania’s SME business since January 2014. Before that, between 2012 and 2014, she was Cloud Manager.

Prior to joining Microsoft Romania, Matei worked 15 years at telecom operator Vodafone. She graduated from the Polytechnic University of Bucharest.