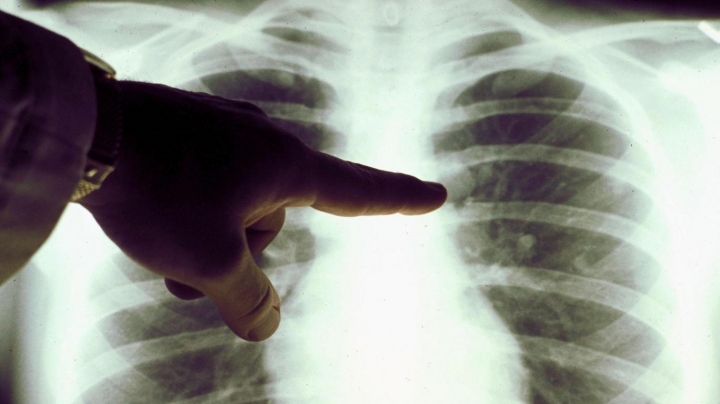 The company is working at treating the disease like a computer virus, that invades and corrupts the body’s cells. Once it is able to do so, it will be able to monitor for them and even potentially reprogram them to be healthy again, experts working for Microsoft have said, Independent informs.

The company has built a “biological computation” unit that says its ultimate aim is to make cells into living computers. As such, they could be programmed and reprogrammed to treat any diseases, such as cancer.

In the nearer term, the unit is using advanced computing research to try and set computers to work learning about drugs and diseases and suggesting new treatments to help cancer patients.

The team hopes to be able to use machine learning technologies – computers that can think and learn like humans - to read through the huge amounts of cancer research and come to understand the disease and the drugs that treat it.

Microsoft says that solution could be with us within the next five or ten years.

Andrew Philips, who leads Microsoft’s biological computation group, told The Telegraph that in as little as five years it hopes to be able to develop a system for detecting problems. “It’s long term, but… I think it will be technically possible in five to ten years time to put in a smart molecular system that can detect disease.”