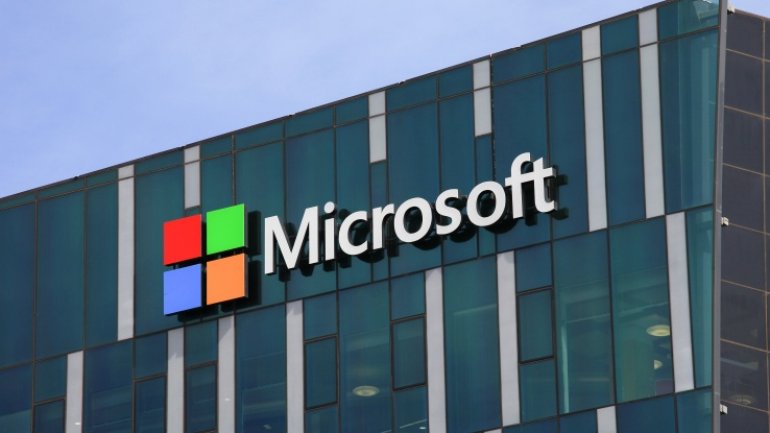 Microsoft will continue to invest over $1 billion annually on cyber security research and development in the coming years, a senior executive said.

This amount does not include acquisitions Microsoft may make in the sector, Bharat Shah, Microsoft vice president of security, told Reuters on the sidelines of the firm's BlueHat cyber security conference in Tel Aviv.

"As more and more people use cloud, that spending has to go up," Shah said.

Long known for its Windows software, Microsoft has shifted focus to the cloud where it is dueling with larger rival Amazon.com to control the still fledgling market.