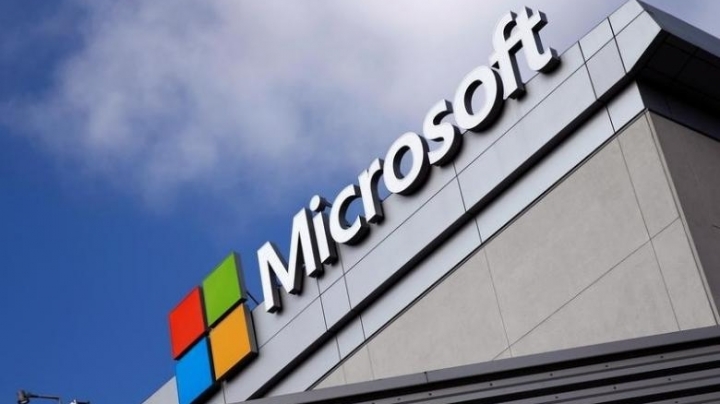 Microsoft and Bank of America Merrill Lynch have joined forces on a project to use blockchain technology to make trade finance transactions faster, cheaper, safer and more transparent, the companies said on Tuesday, reports Reuters.

The two multinationals said at the Sibos financial services conference in Geneva that they would build and test the technology and create a blockchain-based framework that could eventually be sold to other businesses.

Blockchain works as an electronic record-keeping and transaction-processing system that allows all parties to track information through a secure network and requires no third-party verification.

Proponents of the technology, which originates from digital currency bitcoin, say that it will make all kinds of transactions faster, more reliable and easier to audit because it does not require manual processing, nor authentication through intermediaries.

Trade transactions using the existing process typically take between seven and 10 days to complete and involve a complicated paper trail that is vulnerable to document fraud.

"The underlying nature of trade finance in its current form is highly manual, it's highly time-consuming and it's paper-based, so we thought this would be a good opportunity to streamline the way trade transactions are processed," BAML's head of global trade and supply chain finance, Percy Batliwalla, told Reuters.

Microsoft's cloud-based Azure platform will be used for the project.

This is not the first move to use the nascent technology in what is viewed as one of the most suitable sectors for blockchain-based innovation. Barclays and an Israel-based start-up said this month that they had carried out the first real-word trade deal using the technology.