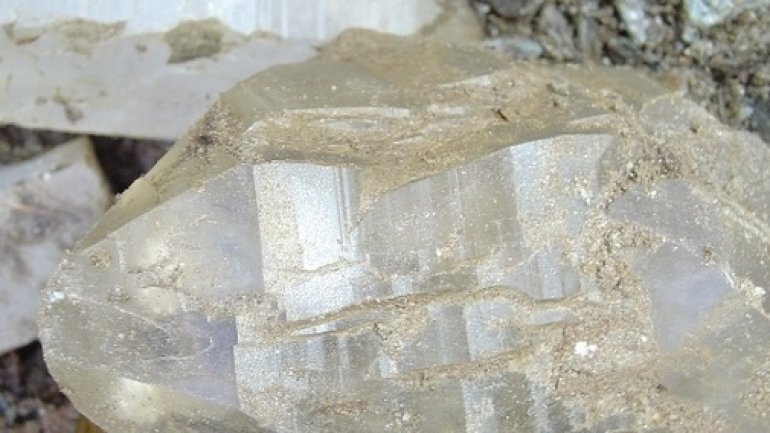 Microbes found stowed inside giant crystals in caves in Chihuahua, Mexico, may have survived there for tens of thousands of years. The microorganisms, which appear to be vastly different from nearly all life-forms found on Earth, offer a good indication of how resilient life can be in extremely harsh environments, including those found on other planets.

“These organisms are so extraordinary,” astrobiologist Penelope Boston said February 17 during a news conference at the annual meeting of the American Association for the Advancement of Science. They are not close to any known genus scientists have been able to identify, said Boston, director of the NASA Astrobiology Institute in Moffett Field, Calif. Their closest relatives live in caves halfway around the world or in volcanic soils or thrive on compounds such as toluene.

For eight years, Boston and her colleagues have been studying microbes deep inside the Naica lead, silver and zinc mine. Some microorganisms were discovered trapped in fluid pockets inside massive crystals of calcium sulfate. Analysis suggests that the microbes may have been tucked away in these tiny time capsules for 10,000 to 50,000 years and may have been dormant for some or all of that time. But they “remained viable in some fashion and were able to be regrown,” she said. Her team reawakened the microbes in the lab and studied their genetic material, along with genetic material from other organisms found in the walls of the cave and other areas near the crystals.