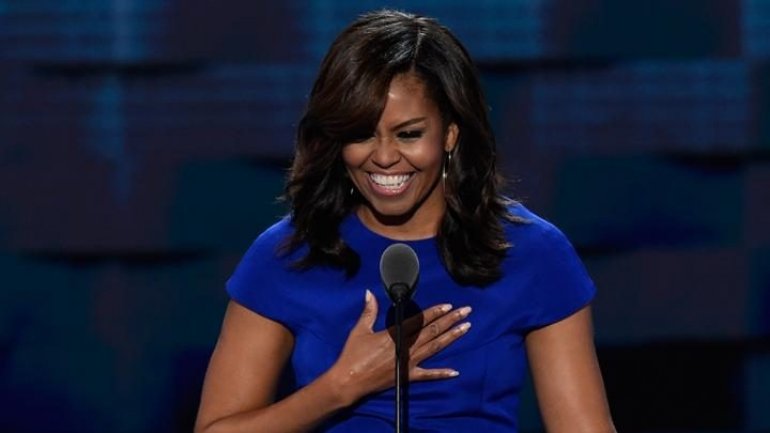 Michelle Obama is being urged to run for president in the next US election after Donald Trump stormed to victory on Wednesday in a seismic result that has shaken up the political system, Independent informs.

The tributes to the First Lady and her husband Barack Obama are already pouring in in the hours since Mr Trump was declared the 45th President of the United States.

Those dreaming of seeing a woman elected had their hopes crushed after Hillary Clinton’s shock defeat. The pressure is now piling on Ms Obama to reignite hopes of having the first woman at the helm of the White House by standing in the 2020 election.

What Ms Obama plans to do in the next four years is unclear. She has campaigned for veterans and for access to education for girls as part of her Let Girls Learn initiative and has suggested she may continue this work after Mr Obama leaves office.

She made her mark as First Lady by using her speeches to address difficult issues head on and challenge prevailing attitudes in America at a time of heightened racial tensions and police brutality. Her address at the Democratic National Convention carried particular resonance when she described the significance of her husband being President: “I wake up every morning in a house that was built by slaves. And I watch my daughters, two beautiful, intelligent black young women, playing with their dogs on the White House lawn.”