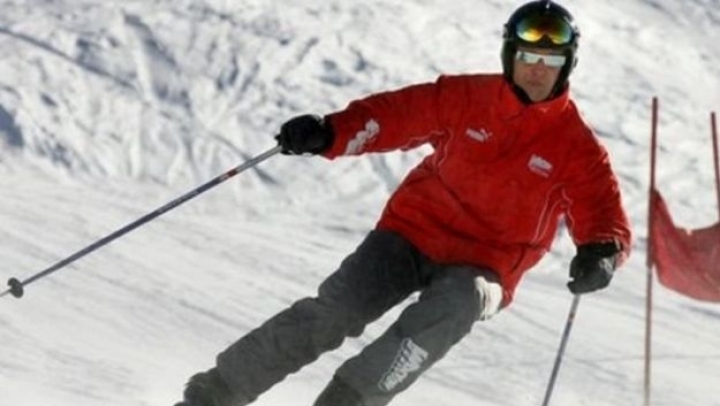 A lawyer for Michael Schumacher has told a court in Germany that the former Formula 1 world champion "cannot walk" following his skiing injury, reports BBC.

Felix Damm was detailing the extent of Schumacher's injuries in a lawsuit against German magazine, Bunte.

The magazine had reported last Christmas that the seven-time world champion could walk again.

But Mr Damm said that Schumacher, 47, was unable even to stand with the help of specialists.

Bunte had quoted a source at the end of last year as saying that Schumacher could manage some steps with the help of therapists and could raise an arm.

At the time, Schumacher's agent, Sabine Kehm, released a statement denying the story, saying: "Unfortunately we are forced by a recent press report to clarify that the assertion that Michael could move again is not true. Such speculation is irresponsible, because given the seriousness of his injuries, his privacy is very important. Unfortunately they also give false hopes to many involved people."

Schumacher suffered a head injury in a skiing accident in France in 2013.

He was placed in a medically induced coma for six months before being transferred to his home in Switzerland to continue his treatment.

Very little is known of the sports icon's recovery as his family has strongly protected his privacy.

In February, his former boss at Ferrari, Luca di Montezemolo, said: "I have news and unfortunately it is not good."