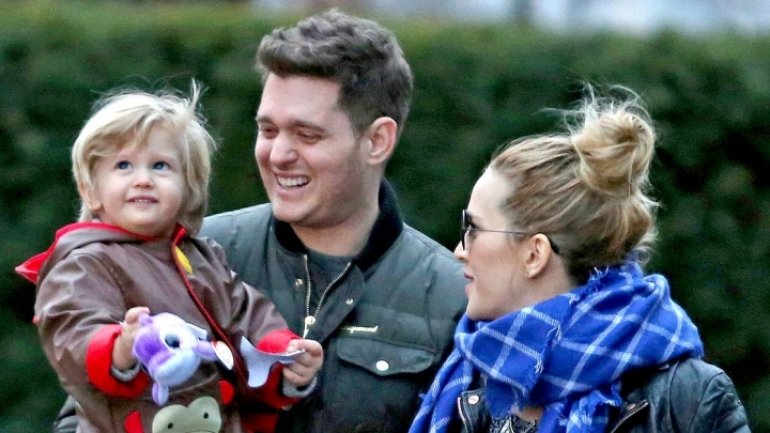 The Canadian star and his Argentine model and actress wife Luisana Lopilato issued an upbeat update on Friday.

"We are so grateful to report that our son Noah has been progressing well during his treatment," they said.

They added that the "doctors are very optimistic about the future for our little boy".

It is the first official statement since Buble and Lopilato broke the news of Noah's diagnosis in November.