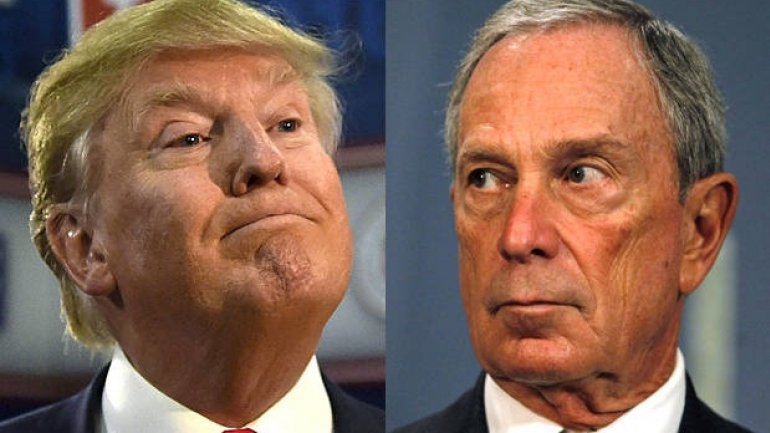 Bloomberg founder and CEO Michael Bloomberg has offered to make up the $15 million in funding that the United Nations stands to lose from U.S. President Donald Trump's decision to pull out of the Paris Climate Agreement.

Under the historic agreement, the U.S. would have been expected to contribute that amount to the operating budget of the United Nations Framework Convention on Climate Change, the accord’s coordinating agency.

"Americans are not walking away from the Paris Climate Agreement," the billionaire philanthropist and former New York City mayor said on Thursday, according to the Washington Examiner. "Just the opposite — we are forging ahead."