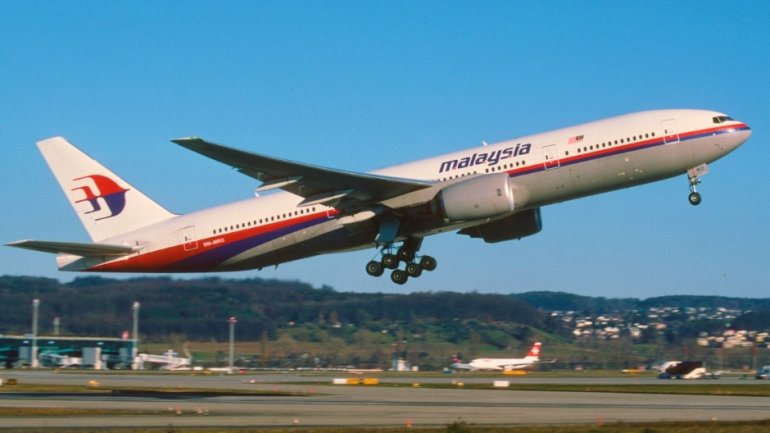 The search for the Malaysian airliner that disappeared three years ago with 239 on board has been suspended, BBC reports.

In a statement, Australia, Malaysia and China said the decision was taken with "sadness" after a fruitless search in more than 120,000 sq km (46,300 miles) of the Indian Ocean.

Families of the victims called it an "irresponsible" move that must be reconsidered.