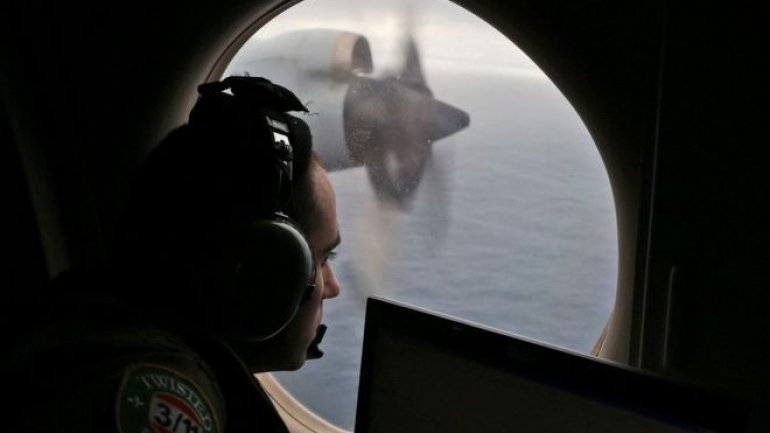 Experts leading the hunt for Malaysia Airlines flight MH370 have said the plane is unlikely to be found in the current search area, and recommended looking further north, as stated on BBC.

No trace of the plane has been recovered in the southern Indian Ocean, after more than two years of searching.

MH370 disappeared while flying to Beijing from Kuala Lumpur with 239 people on board in 2014.
With the search to end soon, Australian officials say it will not be extended.

Australia's Transport Minister Darren Chester said the search would not likely go beyond the scheduled end of January or February 2017 as the report does not give a "specific location" for the aircraft.

The governments of Australia, Malaysia and China, who are funding the search, had previously agreed that "we will be suspending the search unless credible evidence is available" that identifies the location, he said.