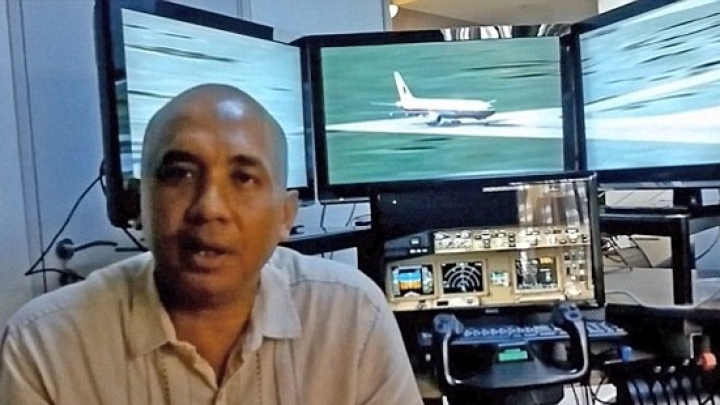 The captain of missing flight MH370 practised crashing into the Indian Ocean on a simulator weeks before his plane disappeared, confidential police documents reveal.

The documents show that captain Zaharie Ahmad Shah practised flying across remote sections of the ocean until his plane ran out of fuel, reports Daily Mail.

It suggests the disappearance of MH370 was not an accident, but a mass suicide meticulously planned by the pilot, New York magazine reported.

The route he practised on the simulator took him out of Kuala Lumpur before heading south over the remote expanse of the Indian Ocean.

It is a route eerily similar to the one investigators believe the plane flew before it vanished in March 2014.

The simulator data was gleaned from a computer by the FBI and used by the Malaysian Police during their investigation into the incident.

However, the findings were withheld from the public when police released their latest official report last March.

Before the flight vanished it is understood Mr Shah had been distracted and withdrawn as he dealt with the break-up of his marriage.

Speaking in 2014 about the mystery, the wife and daughter of Mr Shah said the 53-year-old pilot had been desolate in the weeks before the aircraft's disappearance – and refused pleas to attend marriage counselling sessions.

Three weeks after they split the plane went missing, with some investigators suggesting it was a deliberate and desperate ploy by Mr Shah.

On Friday officials from Malaysia, China and Australia said the search would be suspended if the aircraft was not found by December.

In a joint statement released to next of kin, joint ministers from the three countries said hopes of finding the plane were fading.