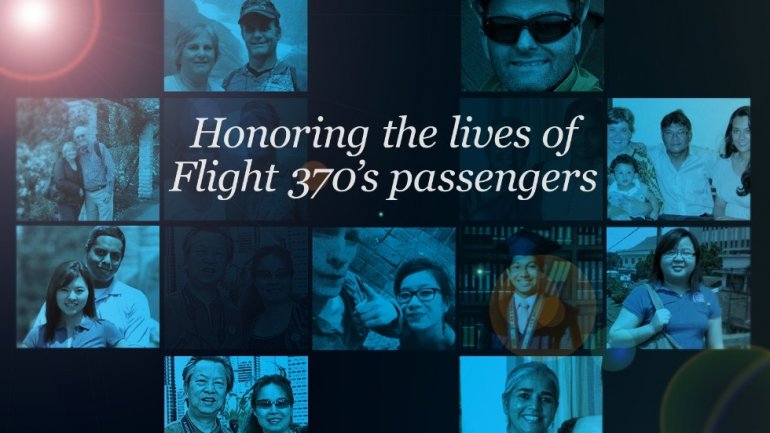 The families of those aboard Malaysia Airlines Flight 370 have launched a campaign to privately fund a search for the aircraft, which disappeared nearly three years ago, CNN reports.

Australia, China and Malaysia announced in January that they were ending their official search for the plane.

MH370 was traveling from Kuala Lumpur to Beijing on March 8, 2014, when it vanished over the Indian Ocean with 239 people on board.

Jiang Hui, whose mother was on the plane, told CNN on Saturday that relatives were working to create an international fund made up of donations from the parties involved in the flight.

He said he believes various companies should contribute to the fund, including the governments of the 14 countries where the passengers were from, plane manufacturer Boeing and Malaysia Airlines.

"The fund will be invested and the annual investment returns or interests will be used for the search of MH370," Jiang said. "Once the plane is found, the original donation will be returned to the donors, without interest."

He did not provide a target amount for the fund.