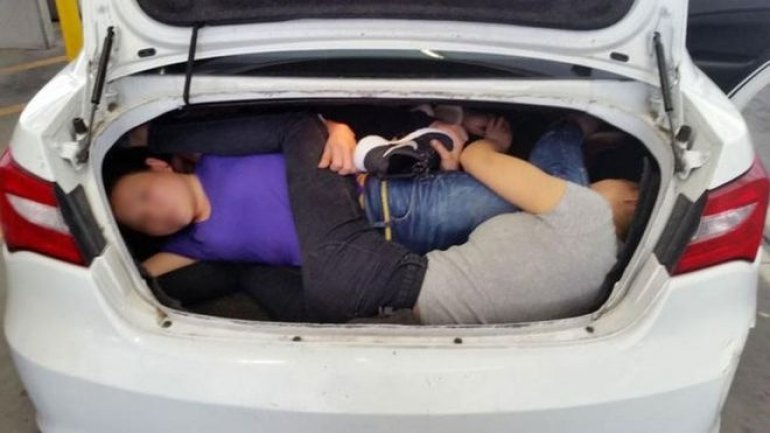 The son of the popular Mexican singer Pepe Aguilar has been arrested in California for people smuggling, BBC reports.

US customs officials say Jose Aguilar was arrested by federal agents who found four illegal migrants from China in the boot of his car.

The lawyer representing Mr Aguilar, Jeremy Warren, said the case had nothing to do with the famous singer.

"Jose Aguilar is a young man who will address this matter in court, not with the press," he said.

The arrest took place two weeks ago - but details, including Jose Aguilar's involvement, emerged on Friday.