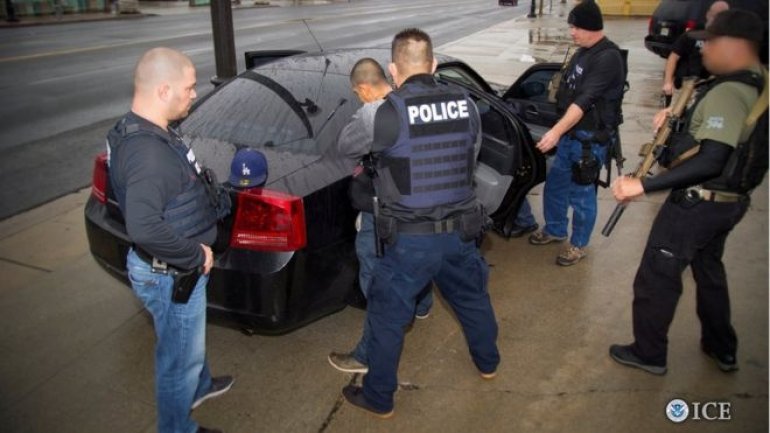 Mexico has opened legal aid centres at consulates in 50 US cities, in a move designed to protect its citizens from tougher immigration enforcement, according to BBC.

Mexican Foreign Minister Luis Videgaray reaffirmed concerns about the human rights of Mexicans in the US.

But migrant defence centres would not "promote illegality," he said.

Mexico is worried about the impact that guidelines issued last month by President Donald Trump will have on the lives of its citizens.