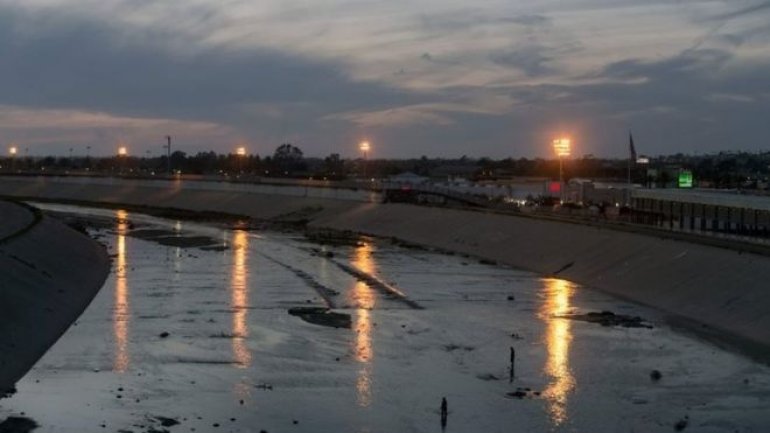 A Mexican man has apparently taken his own life just half an hour after being deported from the United States, according to BBC.

Guadalupe Olivas Valencia, 45, jumped from a bridge at the border after he was deported for the third time.

He was found unconscious next to a plastic bag with his belongings and died in hospital a short while later.