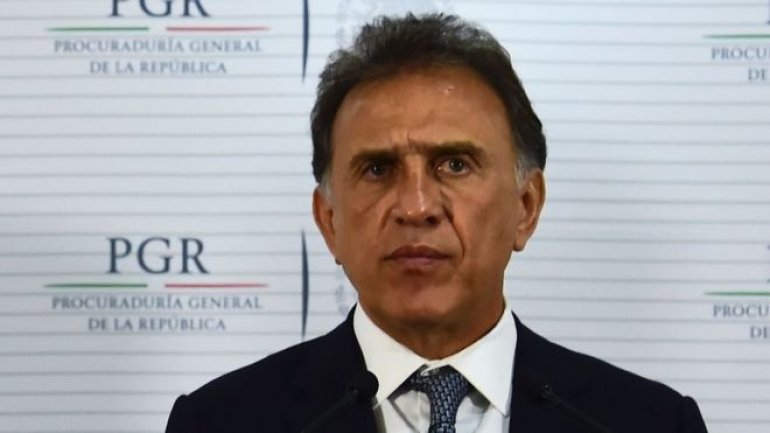 Mexican authorities are to investigate allegations children battling cancer were given "distilled water" instead of chemotherapy, BBC informs.

An "in-depth investigation" will look into claims made by Veracruz governor Miguel Angel Yunes Linares on Monday, the Ministry of Health said.

He alleged fake medicine had been bought and used in state hospitals under his predecessor Javier Duarte.

Mr Duarte has been on the run from the authorities since October.

The former governor, who was elected in 2010, has not been seen since a week after he stepped down amid allegations of corruption.