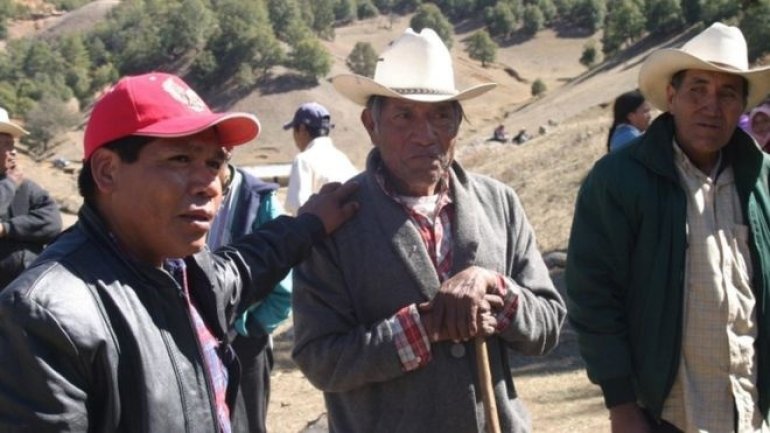 A prominent Mexican environmentalist has been shot dead in his home state of Chihuahua after receiving death threats, BBC reports.

In 2005 he won the prestigious Goldman environmental prize.

A UK-based watchdog, Global Witness, says 33 activists were killed in Mexico in the five years up to 2015.

Isidro Baldenegro was a community leader for Mexico's indigenous Tarahumara people and was one of the country's most prominent environmental activists.

He had recently returned to his home village after receiving death threats against himself and his family.

Mr Baldenegro was the second recipient of the Goldman Prize, given to grassroots activists, to be murdered in less than a year.