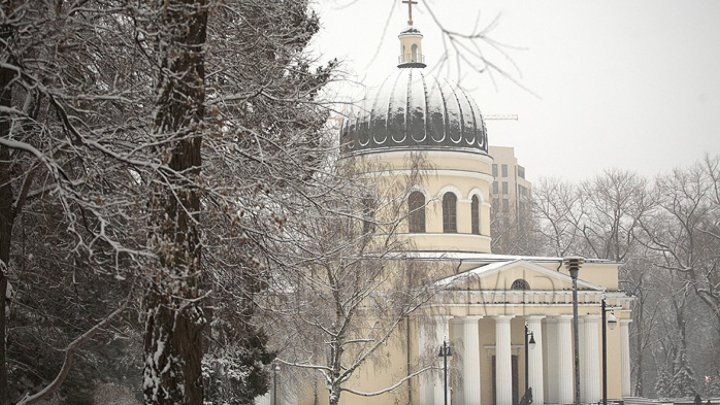 Metropolis of Bessarabia requested National Commission of Heraldry to disapprove the coat of arms recently presented by Metropolis of Moldova.

Bishops, subordinate of the Romanian Orthodox Church, claim that elements seen in the coat of arms actually belongs to Metropolis of Bessarabia and is therefore, intellectual property theft.

Even the mitre is different. Metropolis of Moldova has modified its Icons, having added Ștefan cel Mare, while Christ the Savior and Mother of God remained intact. National Commission of Heraldry has not yet commented the situation.