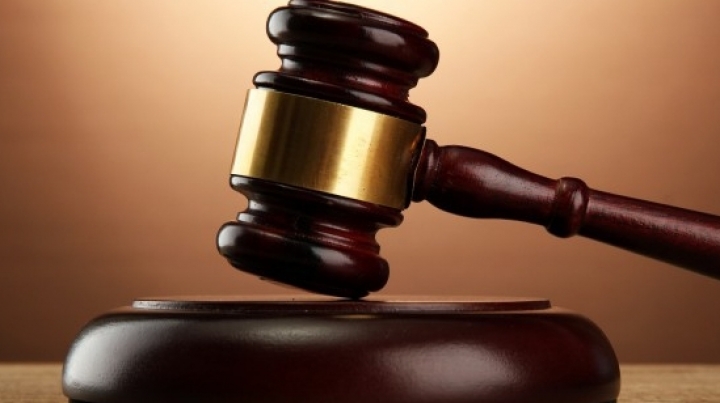 Today, the law court of Centru sector has to pronounce on the sentence of the attack happened two years ago on a group of bank collectors.

The defendants' lawyer considers that the prosecutors' request is exaggerated, while the defendants declare themselves as innocent.

Two years ago, more masked persons with bulletproof vests have attacked a collector machine in the parking lot of a shopping mall in Chisinau. The thieves shot from an automated gun, after which stole over 1.5 million lei. The driver died on the spot and the collectors have been injured.