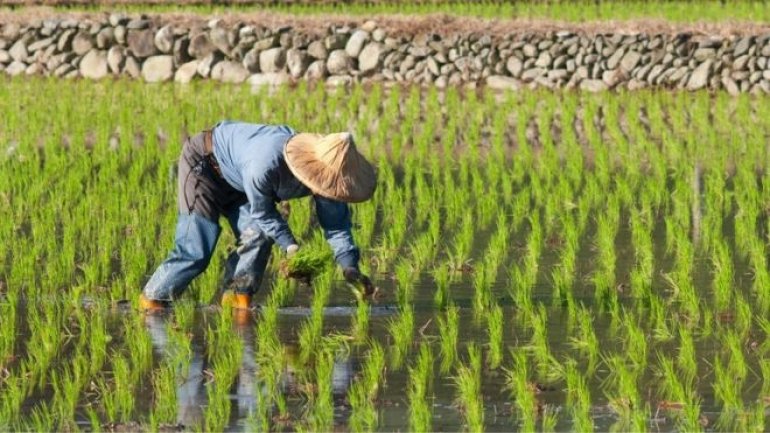 Scientists say they are concerned at the rate at which methane in the atmosphere is now rising, BBC reports.

After a period of relative stagnation in the 2000s, the concentration of the gas has surged.

Researchers warn that efforts to tackle climate change will be undermined unless CH4 is also brought under tighter control.

"CO2 is still the dominant target for mitigation, for good reason. But we run the risk if we lose sight of methane of offsetting the gains we might make in bringing down levels of carbon dioxide," said Robert Jackson from Stanford University, US.

Prof Jackson was speaking ahead of this week's American Geophysical Union (AGU) meeting in San Francisco where methane trends will be a major point of discussion.