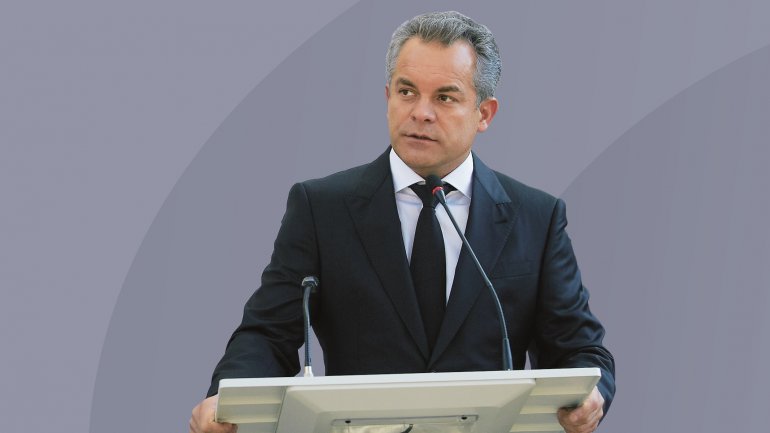 The message of president of Democratic Party of Moldova, Vlad Plahotniuc, addressed to the new leader of the White House, Donald Trump, got into the sight of American experts and will be sent to the United States officials. This was announced by the chairman of Patriciu Foundation of the Atlantic Council in Washington in an interview for the radio station "Free Europe".

"I believe that our experts specializing in Eastern Europe, in Republic of Moldova, will take account of this article and maybe will bring it to the attention of officials. Of course, officials have their own opinion regarding US policy. If we refer the new US administration, I think this will have a serious impact on development in your region in Moldova. If what I heard from Mr Tillerson will be conducted by the American administration, I think you'll see a strong American leadership in the benefit of Moldova and the region" said chairman of the Patriciu Foundation of Atlantic Council in Washington, John Herbst.

President of the Democratic Party of Moldova, Vlad Plahotniuc, sent a message to the new leader in the White House, Donald Trump, in an editorial published by Fox News. He said that Moldova wants to become a connecting bridge between East and West and not a battleground between the major powers.

Plahotniuc expounded the principles of development of our country and expressed his hope that the US desire to restore good relations with Russia and will bring benefit to Moldova.