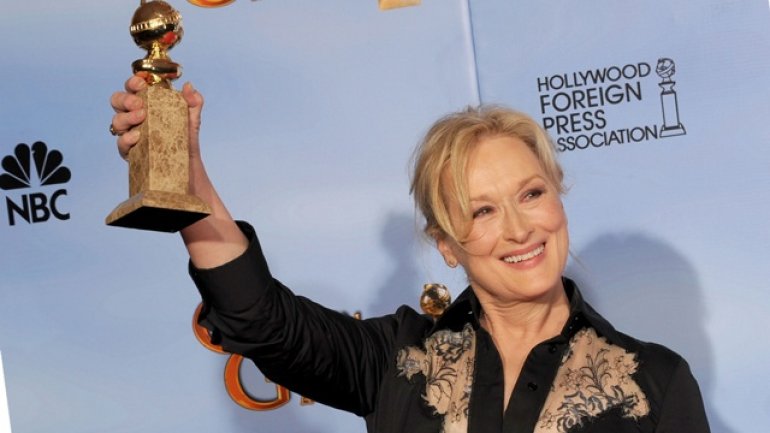 Meryl Streep delivered an emotional and searing speech at the Golden Globes, in which she criticized Donald Trump for imitating a disabled reporter while campaigning to be president, saying it “gives permission” to others to do the same, The Guardian.

The actor was accepting the Cecil B DeMille award on the night, and she used her speech to speak about what she said was the “one performance this year that stunned [her]”, referring to when Trump mocked the New York Times reporter Serge Kovaleski.

“There was one performance this year that stunned me. It sank its hooks in my heart,” Streep said. “Not because it was good, there was nothing good about it, but it was effective and it did its job.

“It was that moment when the person asking to sit in the most respected seat in our country imitated a disabled reporter. Someone he outranked in privilege, power and the capacity to fight back. It kind of broke my heart when I saw it and I still can’t get it out of my head because it wasn’t in a movie, it was real life.”

In front of a visibly stunned room of stars who are renowned for being boisterous at the Golden Globes, she went on to add that Trump’s actions had legitimized bullying and that it could trickle down into people’s everyday lives