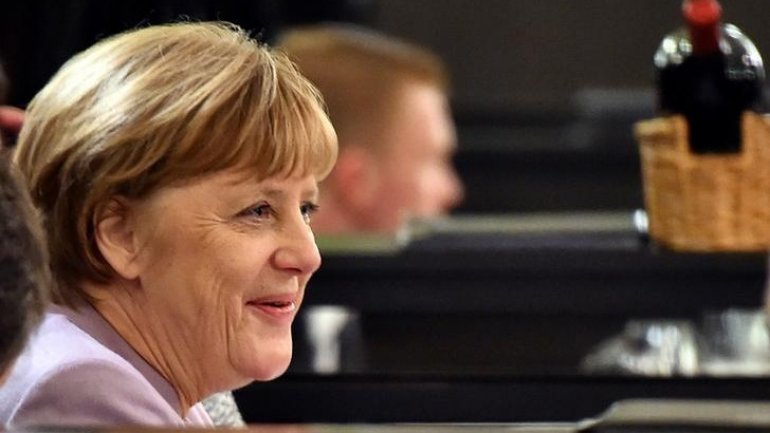 German Chancellor Angela Merkel on Saturday, January 14th, urged the United States to stick to multilateral cooperation, saying a trend towards protectionism was a risk to prosperity, according to Reuters.

The United States is Germany's most important trading partner and the protectionist rhetoric of U.S. President-elect Donald Trump has unnerved exporters in Europe's biggest economy.

Germany holds the presidency of the G20 leading economies this year, a platform Merkel wants to use to safeguard multilateral cooperation.

Speaking after a meeting of senior members of her center-right CDU party in the western German town of Perl-Nennig, Merkel said all countries were better off if they worked together instead of isolating themselves.

A good example was the international response after the global financial crisis that started in the United States in 2008, Merkel said.
AFLĂ imediat Știrile Publika.MD. Intră pe Telegram