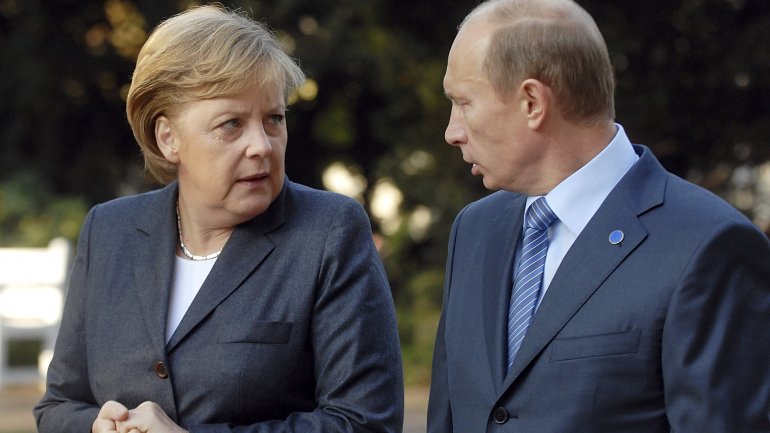 German Chancellor Angela Merkel will meet with Russian President Vladimir Putin in Russia on May 2 for talks on the wars in Syria and Ukraine and other issues.

Merkel's trip to the Black Sea resort city of Sochi will be her first visit to Russia in two years.

It comes as tension between Moscow and the West persists.

Ties have been badly strained since 2014, when Russia seized the Crimean Peninsula from Ukraine and fomented a revolt against the government in eastern Ukraine.

The ensuing war has killed more than 9,900 people and continues despite a cease-fire and peace deal that Merkel played a key role in brokering.

Merkel has met with Putin at international events, but the Sochi visit will be her first trip to Russia since May 2015, when she attended ceremonies marking the 70th anniversary of the Nazi surrender in World War II.