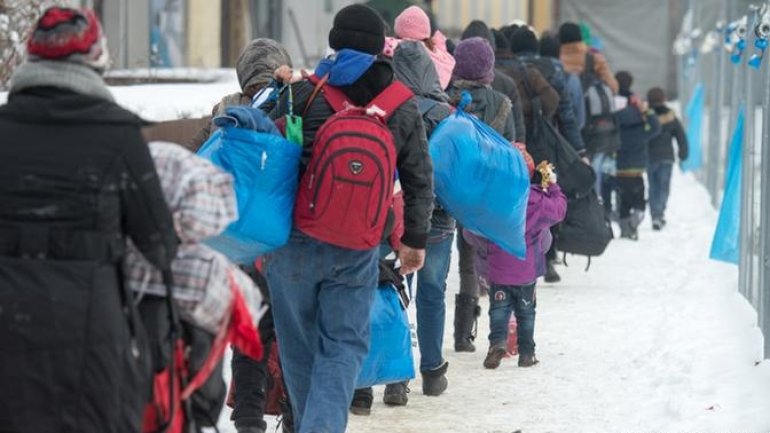 German Chancellor Angela Merkel is set to unveil plans to significantly increase deportations of failed asylum seekers, according to BBC.

The measures include allowing access to asylum seekers' phones and Sim cards to verify their identities and increasing the amount paid to voluntary returnees.

Migration has become a heavily politicised issue in Germany ahead of elections later this year.

An asylum seeker killed 12 people at a Berlin Christmas market in December.

The case of Anis Amri, who Tunisia refused to take back after his asylum bid was rejected, has increased pressure on Mrs Merkel's government.

The German chancellor is meeting with state leaders later to discuss a new 16-point plan to speed up deportations.

The plan, which was leaked to German media, says that a new deportation co-ordination centre will be set up in Berlin.