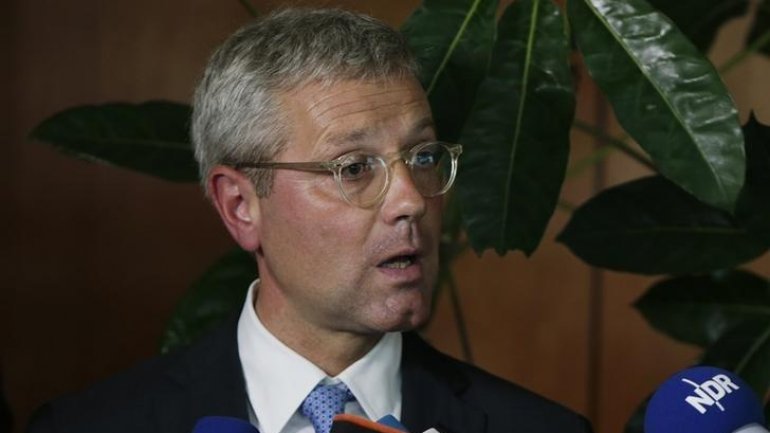 A senior member of German Chancellor Angela Merkel's conservative party said on German radio on Wednesday that the German government was uncertain what Republican Donald Trump would do if he wins the U.S. presidential election, reports Reuters.

"We're realizing now that we have no idea what this American president will do if the voice of anger enters office and the voice of anger becomes the most powerful man in the world," Norbert Roettgen, a member of Merkel's Christian Democratic Union (CDU) and head of the German parliament's foreign affairs committee, said on Deutschlandfunk radio.

"Geopolitically we are in a very uncertain situation," he added.