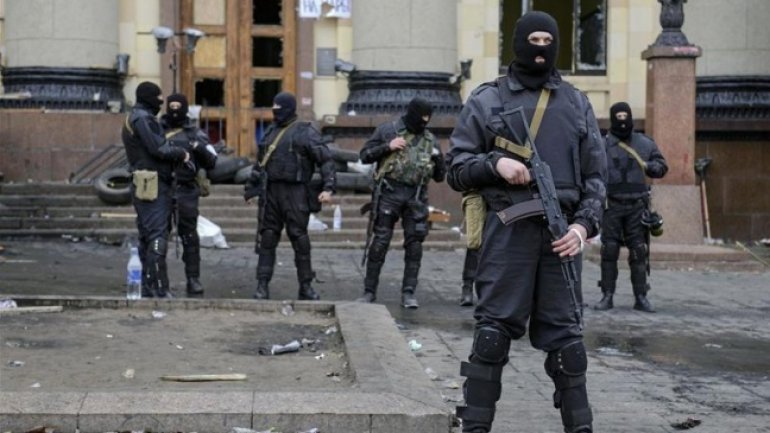 A 43-year-old man from Bender have been sentenced to three and a half years of jail for having fought on behalf of pro-Russia separatists in the east of Ukraine.

According to the prosecutors, the condemned was part of a military unit from Donetsk, in the period 2014-2015, and was paid for that.

The decision was issued by a Chisinau Court and is liable to be sued.

About a dozen Moldovans have been sentenced for similar crimes up to now.

By the end of January, over 20 Moldovans were announced as wanted by the Moldovan authorities for fighting on the side of the separatists in the south-east of Ukraine.

The suspects are probed by Chisinau prosecutors.