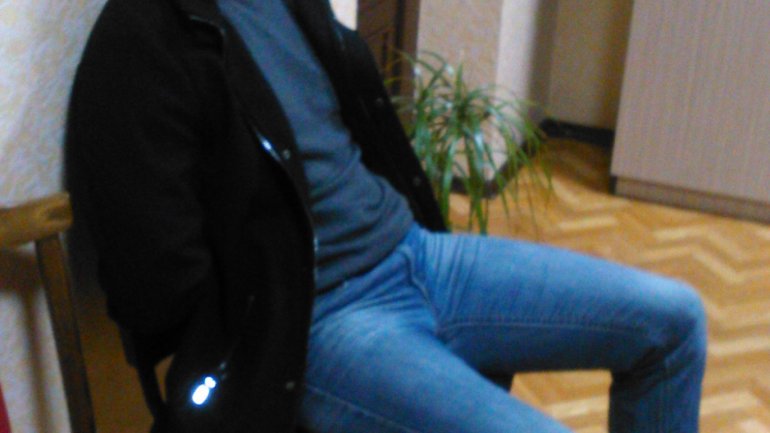 A Moldovan citizen, suspected of fighting as a mercenary on the side of separatist-extremist entities from Ukraine, was detained by Prosecutor's office jointly with SIS and MAI.

The man, aged 32, is from Transnistria and was put in preventive arrest for 30 days. During the procedural actions he cooperated with the prosecutors and admitted entirely his guilt during the penal case, started on the provisions of Article 141 Penal Code "mercenary activity". Also were established data according to which the person fought on the side of a military formation from Donetsk.

For this offence, the penal norm foresees a punishment of up to 7 years in jail.

The legislation bodies are giving notice on the seriousness and danger of involvement in armed conflicts, in military actions or other violent manifestations directed towards overthrowing or impairment of constitutional system or the violation of territorial integrity of a state.