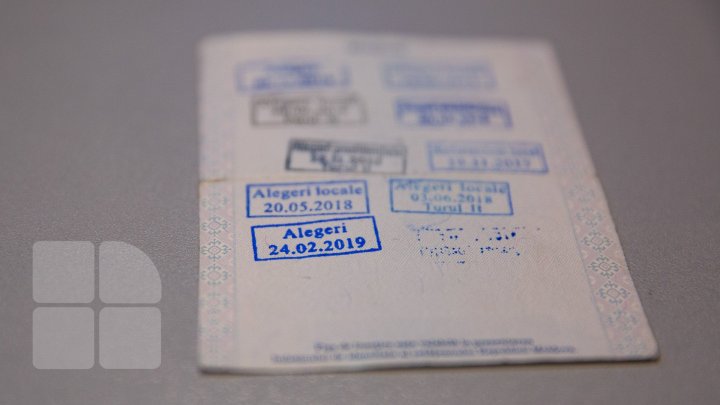 European Parliament observers concluded the parliamentary elections held in Moldova on February 24 were fair and transparent.

The subject was tabled in the European Parliament's Foreign Policy Committee.

Head of observer delegation mentioned the elections were conducted professionally.

"I was part of the delegation that monitored the elections and I can say they were free and fair, although the electoral campaign was affected by many problems," said MEP Miroslav Poche.

Moldovan diaspora could not vote with expired passports, mentioned the head of the observation delegation, Rebecca Harms.

However, the data provided by the Central Electoral Commission in Moldova show that only 72 people filed complaints that they were not allowed to vote for this reason.

According to CEC report, 175 of 138,000 Moldovan diaspora had invalid documents.

However, broadly speaking, MEPs appreciated the conduct of February 24.

"I would like to congratulate the Government for professional organization of elections. Our legitimate expectations are for the implementation of the Association Agreement and that is why we need a solid pro-European majority", Andri Cristea said.

"The picture is neither black nor white. I think we should expect how the final report looks like", said MEP Petras Austrevicius.

Members of the European Parliament believe that the community must provide more support to Moldova and the citizens of the country.

"It would be more constructive to think now what support we can offer to Moldova in the next period," said MEP Clare Moody.

At the end of the meeting, Foreign Affairs Committee Chairman David McAllister said he was confident that Moldova would remain in Brussels's attention.

"I am convinced that this country will hold our busy committee in the next period," said Foreign Affairs Committee chairman David Mcallister.