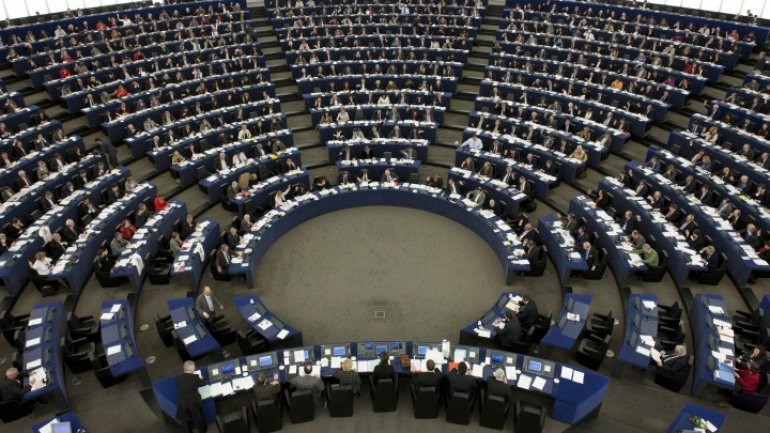 The European Parliament voted on the macro-financial assistance package of 100 million euros  to the Republic of Moldova. The grant included 60 million loan and 40 million non-reimbursable aid.

If all the conditions attached to the program are met, the money will be transferred to the Republic of Moldova in three instalments in 2017 and 2018, according to a press release by MEP Sorin Moisă, rapporteur for the European Parliament.
"European Parliament confirmed that EU have always supported Moldova regardless of domains, at the same time, EU strongly favor strengthening the democracy and consolidating the state law. The enduring assistance will be provided along with Moldovan ambitious reform focused principally on the fight against the corruption, judicial independence, effective governance, exclusively in following domains: finance, energy, public administration reform, etc." said Sorin Moisă.
The payment of each installment will be conditional on the Republic of Moldova who perform a rigorous reform. The whole program depends on the observance of two preconditions: one related to democracy and the rule of law, the other related to the successful implementation of agreement, which already gets underway with the International Monetary Fund.

A joint statement issued by the European Parliament, the Council and the Commission calls on the European Commission and the European External Action Service to closely monitor while assessing respects for the precondition democracy and the rule of law in which Chisinau authorities will apply the recent recommendations of the Venice Commission regarding the modification of the electoral system.

Macro-financial assistance was requested by the Republic of Moldova in the context of a difficult economic situation, marked by bank fraud in 2014 and unfavorable climatic conditions. The unexpected climate change has affected agricultural production and, accordingly limited exports to Russia and Ukraine