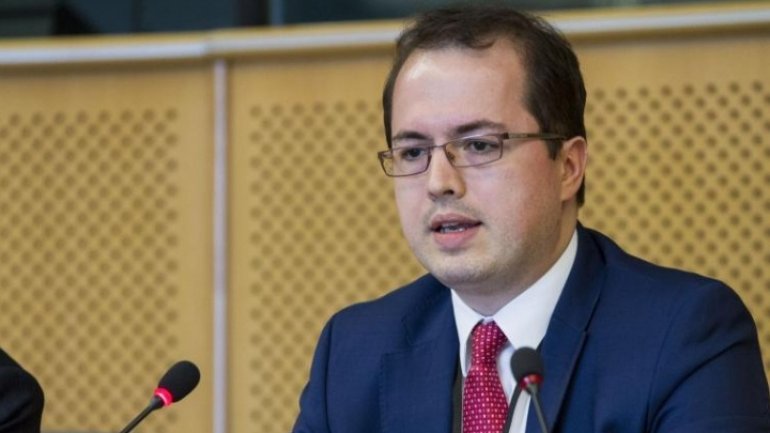 In an interview for hotnews.ro, the chief of European Parliament’s delegation for Moldova, Andi Cristea, was asked whether the EU could trust Moldova would continue its European path, taking intop account it had a pro-Russian president and a ruling party which pretends to be pro-European, led by an oligarch.

Cristea has specified the EU should even try to seek for perfection in Moldova, but the present government from Chișinău had managed in a record time to make important progress.

"The PDM is a party associated to the European Socialists and the Romanian Social-Democrats, and no matter how much they have been criticized and imperfect might be, they have managed to keep the things afloat. In 2015 Moldova was in a very intricate situation.

It had six premiers within 14 months, and the EU’s budget support was halted in July 2015. The bank fraud scandal was in full swing, but the PDM -- despite being slammed by many and I don’t want to get into the politics from there --, managed to sign the program with the IMF, to close the little gates having made possible the bank siphoning up.

The European Union resumed the budget support. We’re talking about very concrete issues here that this majority controlled by the PDM has carried out," MEP Andi Cristea said.

"Moldova is not the country to look for perfection. Moldova has structural problems caused by its very cruel history. As a Romanian, I think Romania has a duty to those people, taking into account the common identity and secondly, a natural interest to have stability and prosperity at its eastern border," the MEP said.