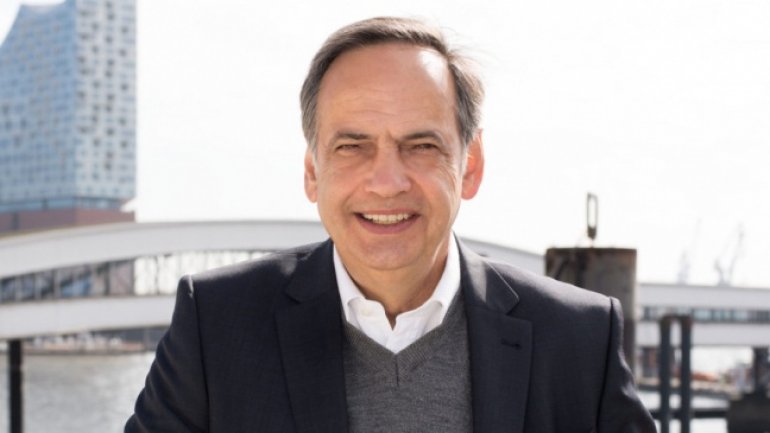 The European Union will further provide financial assistance to Moldova, given the concrete moves undertaken by the Chişinău government to get closer to the bloc, said MEP Knut Fleckenstein, on a visit to Moldova.

"There were doubts whether to continue the financing, but we must support your country because we see progress in sectors, due reforms," he said.

The europarliamentarian is certain Moldova will become a member of the EU: "The relation between the EU and Moldova has never been so good. It’s the visa free regime and the government, which works well, implements reforms, not just in words. It’s for the first time I leave Moldova with the impression you’re steering in the right direction," Knut Fleckenstein said.

"You need more reforming in justice for a better work of the economy, but you’re working on it. I have seen concrete decisions for the first time, but they must be continued."

Knut Fleckenstein, who is a German Social-Democrat, says the results of the reforms won’t late in be felt: "The European course means freedom. The economy and investments will grow soon. More jobs will be there."