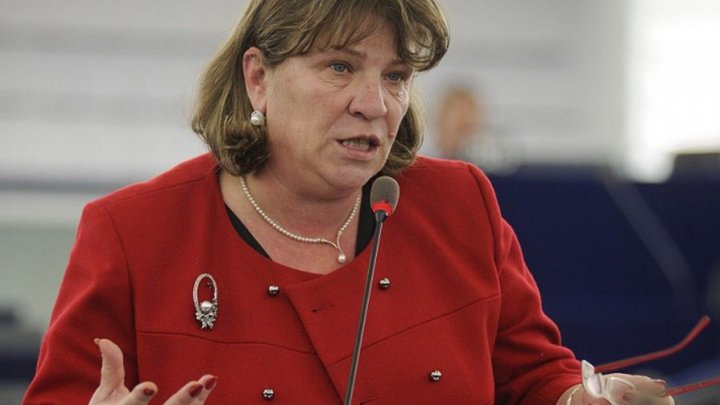 EU needs the consolidation of Eastern Partnership and our country is indicated for succession in the community. Because EU must be united and deal with threats from other global rivals. The opinion belonged to MEP Norica Nicolai, invited in Fabrika show.

"We should know that EU and Romania need the consolidation of Eastern Partnership and need a member country. Moldova is that country. If we fail to know that the extension is the solution to know that we're strong and we bring to Europe traditions and geographical values, we will be weak and extremely vulnerable", said Romanian MEP Nicolai.

She also said that we must deal with the actual situation as soon as possible. Actually there are parties who enter Parliament with European visions while the other do nothing rather than their personal interests.

The European Parliament deputy criticized the behaviors of some parties who discredited Moldova in their speeches in Bruxelles.