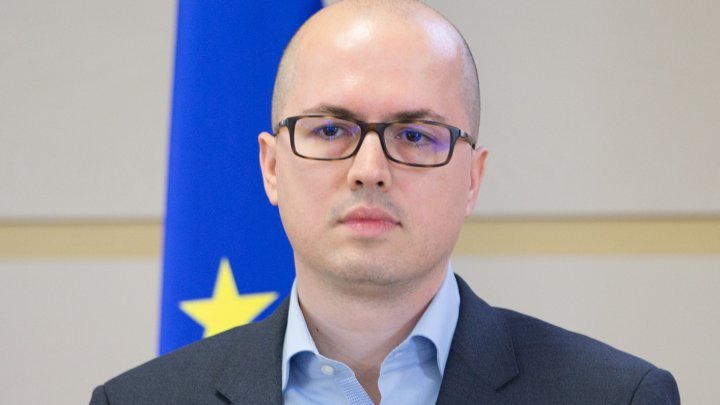 Moldova has made great progress towards joining the European Union. The Association Agreement was ratified, export quotas on the European market doubled and the macro-financial assistance was approved.

This is the declaration of MEP Andi Cristea at the meeting of Moldova - EU Parliamentary Association Committee Reunion.

"The meeting of the Parliamentary Association Committee is important because at the level of parliamentary diplomacy we have this role to oversee the implementation of the Association Agreement.

We mention the fast ratification of association agreement in 2014, the doubled export quotas of Moldova on the European market or approval of macro-financial assistance in 2017.

All these things have been done by the European Parliament institution, and of course we look carefully at the way in which the association agreement is implemented and I can say that I see a mixed picture, and there are elements of progress that are also arrears.

I want to point out that we have serious partners in Chisinau, and it is obvious that the will for European reforms exists and is manifested by their implementation.

We can talk about a stabilization of the banking system. Foreign investors trusted the measures to combat bank fraud, for example, Banca Transilvania basically decided to enter the Moldovan banking market.

The steps taken in the direction of energy security, which talk about Romania's constant support and good cooperation between the two countries, represent a long-awaited evolution.

If we look at figures in Moldova, there is a steady economic growth, some stability of the national currency, and if we see the picture of positive aspects, exports and investments are virtually increasing.

We have a duty to positively pressure the authorities, as these macroeconomic data are not just mere figures, but to indicate positive steps.

Because 2018 will be an electoral year, we look at two things: first of all we are interested in seeing the continuation of the reforms included in the Association Agreement, and also to see that there is a clear outlook after the elections for the continuation of this European path that obviously it is difficult and we will go along.

We are interested in and we have this priority that European forces give a message of stability and continuity attracting voters' support to a concrete country project, "said MEP Andi Cristea.